Almost 10 years after winning an Olivier award for her starring role in Matilda The Musical Kerry Ingram is back helping a local children's theatre company create their own version of Matilda.

Throughout the rehearsal period, Kerry will be working with the talented students of BARTA Theatre Academy and hosting workshops to share her valuable experience and tips on performing Matilda in front of large audiences. She is also looking forward to watching the opening night and the BARTA students perform a show very close to her heart in the 325 seat capacity Wilde Theatre at South Hill Park Arts Centre, Bracknell.

The students of BARTA are no strangers to the stage having performed on many occasions to large Bracknell audiences and recently performed songs from the BARTA commissioned production of Alice In Wonderland at the award-winning children's festival Camp Bestival.

Kerry is delighted to be working with BARTA students having herself trained with BARTA Theatre Academy for over 6 years between 2012 and 2018. Kerry is also now a patron of BARTA.

To find out more about joining BARTA Theatre Academy and performing in Matilda The Musical Jr. visit www.bartatheatreacademy.com/matilda-the-musical 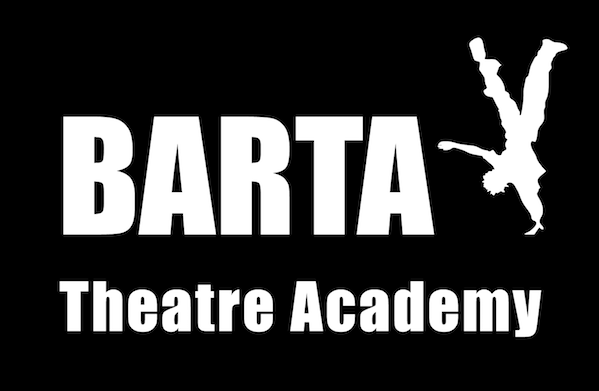 Call this school on:

Send this School a message:

Almost 10 years after winning an Olivier award for her starring role in Matilda The Musical Kerry Ingram is back helping a local children's theatre company create their own version of Matilda.

View existing Reviews of this Schools or add your own.